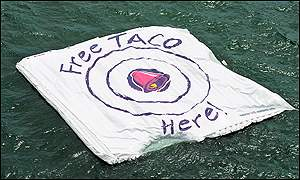 Taco Bell Mir Space Station raft – a floating target, prepared by the US fast-food chain, Taco Bell, in reference to the de-orbiting of the Russian Mir Space Station in 2001. The company offered to give a free taco to every American if the falling space station had hit their 40x40 ft raft, floating in the Pacific Ocean. The estimated cost of the campaign if Mir had hit the bullseye, was about $10 M. However, the space station missed the raft. 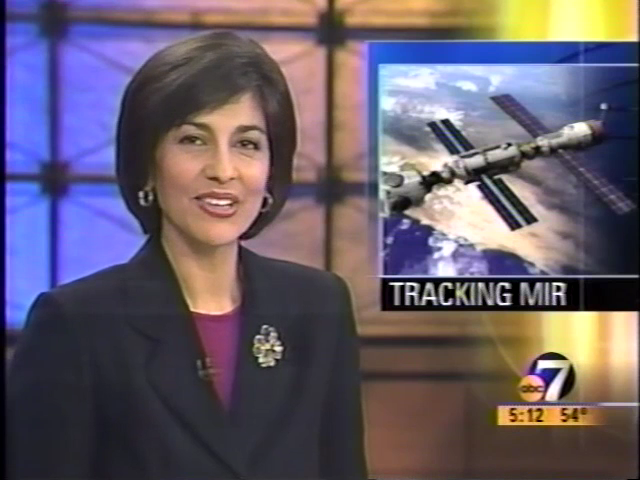 The Taco Bell raft stunt was well-timed with the event people observed massively. The Mir Space Station de-orbiting was a big event, and people's eyes were turned to it.

This is called real-time marketing, and it is effective. The more people talk about an actual event, the greater the reach of the marketing campaign focused on that event.

The official statement about the de-orbiting of the Mir Space Station came in on March 19th. Taco Bell's press release appeared the same day. They were quick to act in the heat of action.

Also, the entire thing lasted only 4 days. When Mir's debris landed on March 23th, it was all over.

The Taco Bell raft was a floating target with the company's symbol at its bullseye and the “Free Tacos Here” text at the outer circle of that target. It was about 40 x 40 ft (or 12 x 12 square meters), and it was placed in the middle of the Pacific Ocean. It was unique and made the event easier to remember.

The space station missed the Taco Bell raft, but the company came up with compensation. Instead of giving free tacos to all Americans, they offered two tacos at the price of $0.99. Basically, that was almost like free.

Taco Bell insuranced the entire action. In case the space station hit the Taco Bell raft, SCA Promotion, a brand promotion agency, and prize guarantor, took care of the risk. If Mir had hit the bullseye, Taco Bell would have needed about $10 million dollars to fulfill their promise (about 280 million Americans and about $0.60 for one taco was the situation then). The total value of the insurance remained unknown.

The media got on the trend pretty soon. A lot of people talked about the Taco Bell raft, and some have gone so far that they started making complex mathematical operations to calculate the probability of Mir hitting the raft. 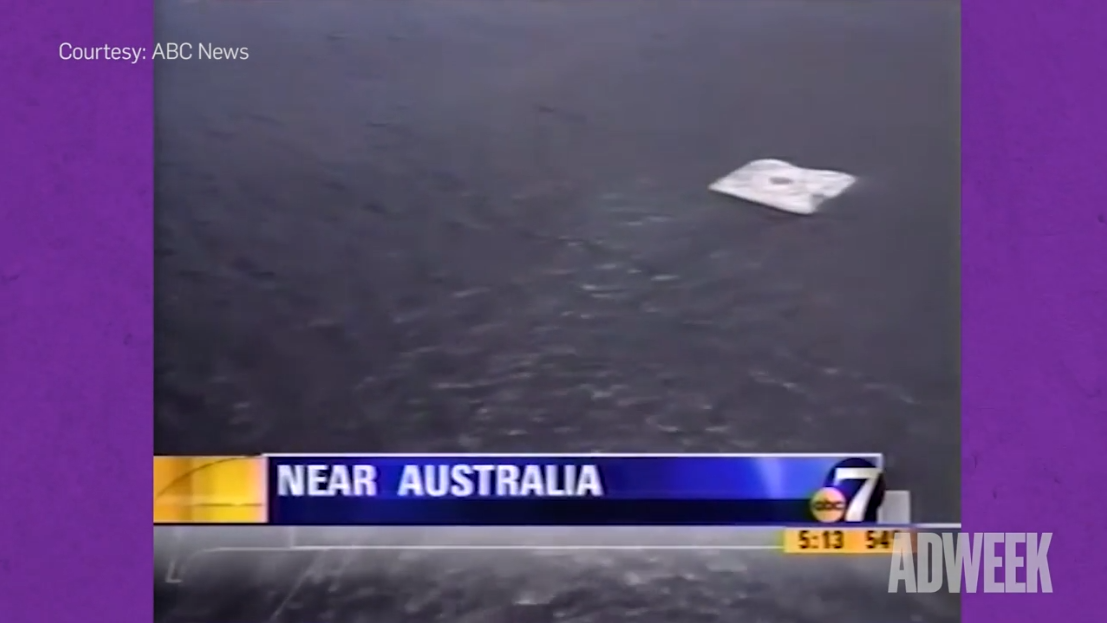 We remember more things that stand out. Taco Bell raft was a noticeable, 40 x 40 ft floating target. It was placed right in the middle of the Pacific Ocean because that was the place the Mir space station was supposed to hit. The raft had the Taco Bell’s symbol in its bullseye and the “Free Taco Here” text on the outer circle of the target.

The campaign was focused on an important event nobody would like to miss. The Taco Bell’s press release about the Taco Bell raft appeared on the same day as the RKK’s official statement about the de-orbiting of the MIR. Quick action caused an even quicker reaction from the media.

People were curious where the de-orbited Mir space station would have hit. That curiosity turned up the hype around the Taco Bell raft. The company took advantage of those feelings and made their campaign on it.

Taco Bell Mir Space Station campaign was a great example of real-time marketing (RTM). It shows us how to use the current situation to our advantage.

Every big event could a PR stunt opportunity!