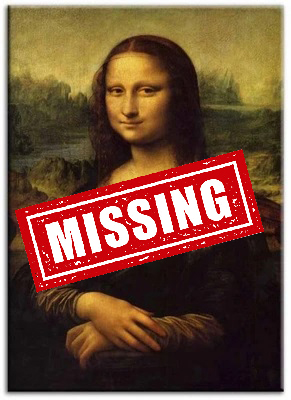 The “Mona Lisa” painting was stolen from the Louvre in Paris in 1911. This event has greatly boosted the popularity of Leonardo da Vinci’s work. Although it had been very popular earlier, once it got stolen and retrieved, the media went crazy over it.

Why is the Mona Lisa so famous?

The popularity of Mona Lisa wasn’t so great right after its creation in the 16th century. The craze over the painting appeared due to the Mona Lisa theft story in 1911. The fame came not only to the painting but also to the thief, Vincenzo Perugia.

Mona Lisa was stolen from the Louvre art gallery in 1911 by a museum’s handyman, Vincenzo Perugia. He’s been working there and helping with putting works into frames to hang them on the walls, so he knew the frame construction very well. It made it much easier for him to take the Mona Lisa painting effortlessly.

As he’s been the museum’s former worker, nobody also suspected him when he found himself near the painting’s frame. What’s more, according to his statement, he wore a white smock to look even more like the rest of the museum’s workers. 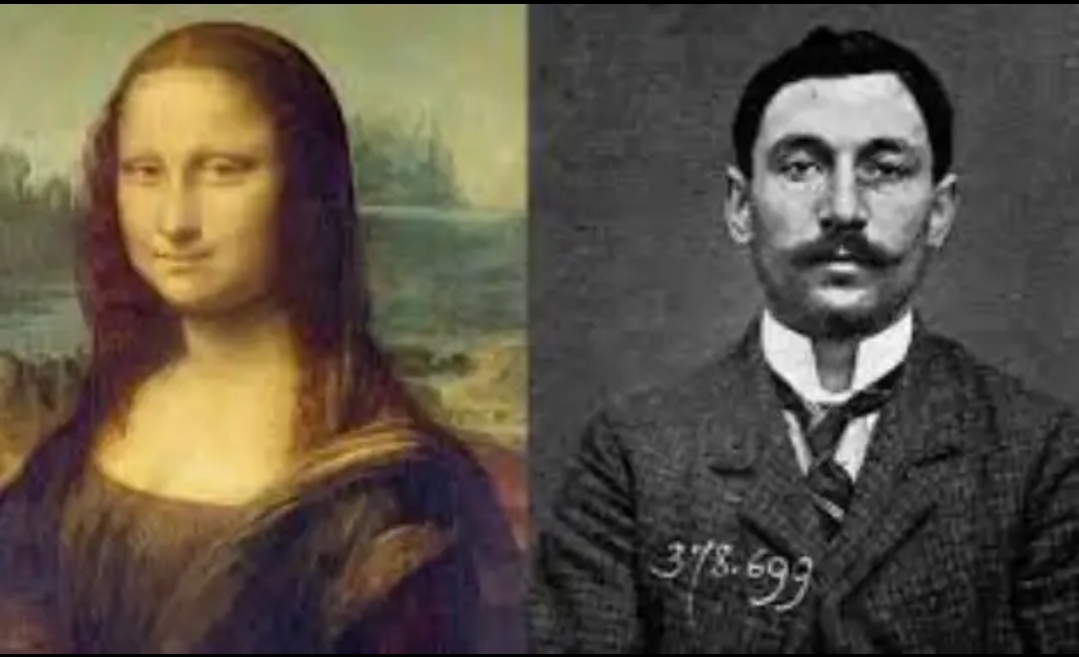 If you asked why the thief’s choice was nothing but the Mona Lisa painting, the answer is that it was quite popular in Louvre. Although its popularity in the outside world was next to none, it was still famous among the other pieces of art in the museum.

Moreover, Perugia also claimed that he believed that the painting had been previously “stolen” by the French from Italy, where it truly belongs. He stated that he just wanted to bring the masterpiece back to its place…

The media craze over the Mona Lisa theft story

Perhaps, the whole thing wouldn’t be such a boom if it hadn’t been for the media craze that broke out regarding the theft of the Mona Lisa painting. Although the masterpiece hadn’t been too popular at that moment, it was known well enough by journalists.

Tens of newspapers articles shouted about how a popular painting got simply carried out of the museum during a day, and nobody even noticed the thief who took it away. The fact is that the Mona Lisa theft story may have remained hidden for even longer if some painter hadn’t had a desire to take a look at it on August 21st. It was him who noticed the lack of Mona Lisa in the Louvre museum first. 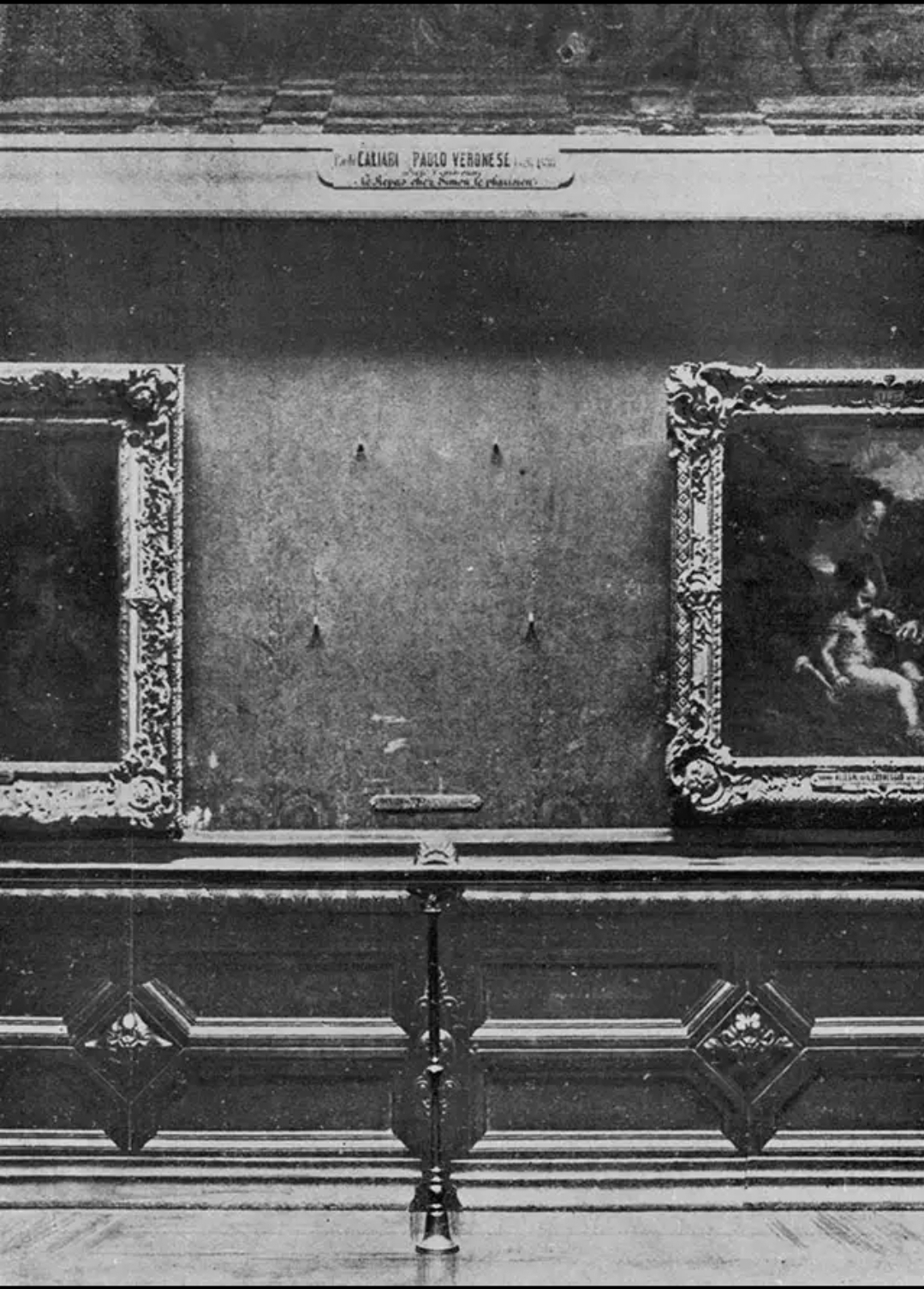 The police in the Mona Lisa theft story

The police have also played their roles in the Mona Lisa theft story. Numerous detectives and police officers tried to solve the mystery behind the theft, but to no avail. They even suspected Pablo Picasso and Guillaume Apollinaire. What's even more interesting is that they came to Perugia's place, too, but they eagerly believed his explanations and overlooked the painting he was storing in his apartment. One can say that he was pretty lucky! 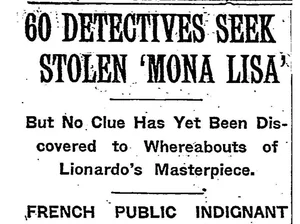 Perugia was taken to the court in Italy and had a trial, but the sentence was mild (six months in jail), and he was even released a bit earlier than expected.

The thing however is that the Italians thought of him as some sort of a national hero who had tasked himself with bringing a masterpiece to where it belongs. At the end of the day, both Perugia and Mona Lisa came out on top as the result of the whole situation. 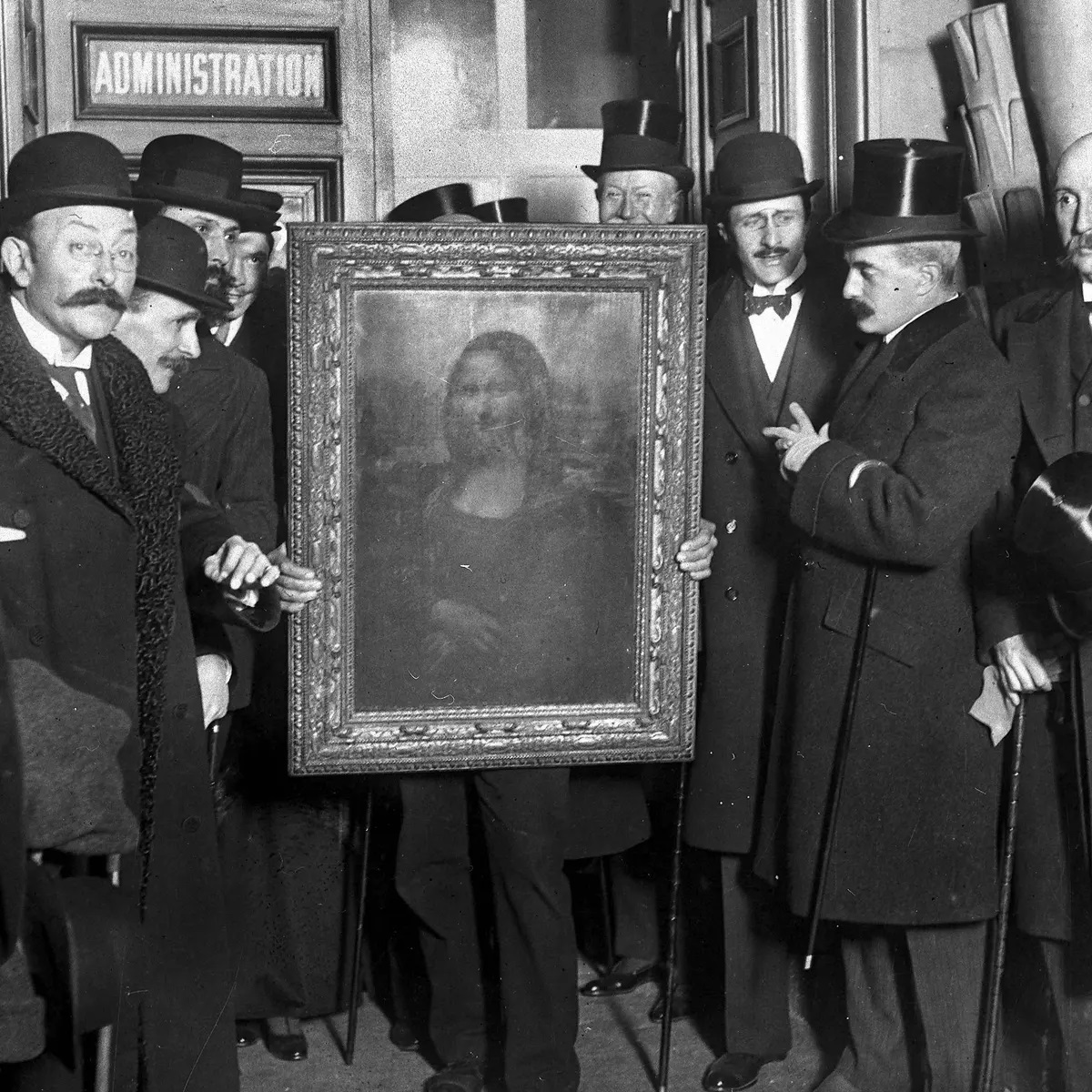 The more we are exposed to some information or phenomenon, the more attention we pay to it.

After the Mona Lisa theft on August 21st, the painting was all over the press and other media. The buzz that has been created around that masterpiece, made it hard not to think about it or remember it for a bit longer. In fact, people have been talking about that incident for 3 years, and that's a lot for one painting!

People tend to judge events by their peak moments and their endings.

The Mona Lisa theft story shows us that this rule is quite right. The painting got more popular when the media boom started, and near the end, when Mona Lisa was returned to Louvre after its tour of Italian museums.

People tend to follow others' opinions, and this is exactly what happened here. Journalists, detectives, and other individuals involved in the whole “drama,” made for solid social proof that this was something really important.

If the painting had never been found again, many people would have been deprived of the opportunity to see it. That created a scarcity effect as many were afraid that the things may not end well for the da Vinci's masterpiece, and the social panic formed around that topic didn't help it at all.

The Mona Lisa theft story is quite of a story to talk about. Numerous (60+) detectives and police officers involved, tons of newspaper articles regarding the painting, and… even a full-length movie! All of that was creating an atmosphere of the mystery that everyone wanted to solve.

The events that took place in the Mona Lisa theft story were mostly unintentional. Perugia didn't want to make da Vinci's masterpiece more famous. He just planned to get rich by selling it to an antique collector.

The whole controversy and publicity around the event brought the attention of the whole world to the painting. Not mentioning that the theft lasted for 3 freakish years! That's enough time for anything to imprint itself in people's memories.

Also, it shows the power of the mass media, which can “resurrect” something if they only believe in its value.