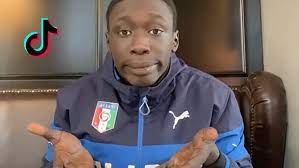 Khaby Lame – a regular guy from Italy who stormed TikTok to become the 4th most followed user of the platform. He’s known for debunking overcomplicated life hacks with simple, tried and true solutions and his funny facial expressions while doing so. 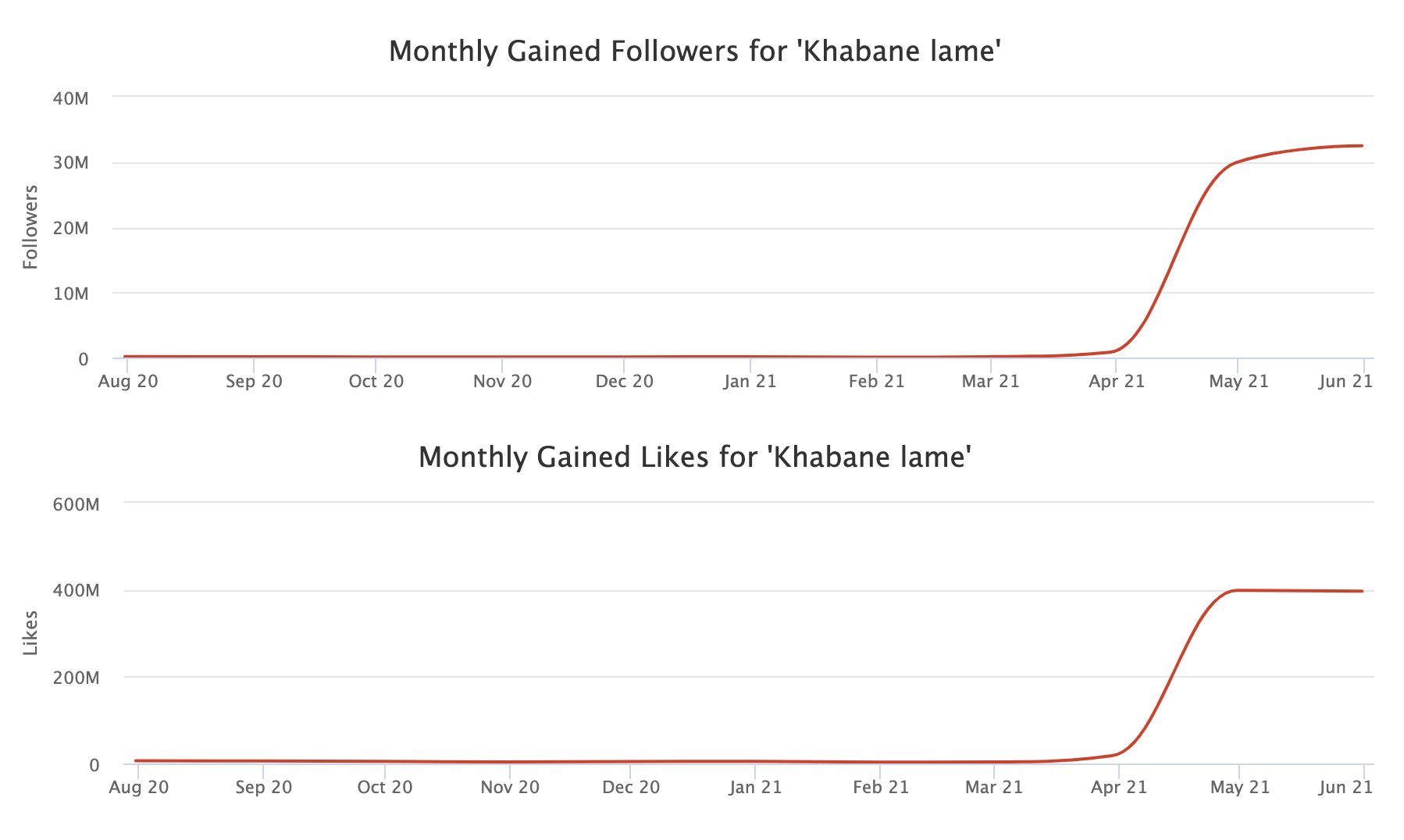 Khaby didn’t compete with English-speaking channels. That made his content have less potential reach, but at the same time, it was more relatable to Italians which were his first followers. He also has a strong following in Senegal, where he was born, or Brazil.

TikTok became flooded with videos of lifehacks, ‘cool things’, explainer videos about gadgets, etc. They all look really cool until you realize they are completely useless. Khaby responded to this whole trend, which gave him massive exposure to all who were interested in such content.

This might seem contrary to the previous point, but Khaby’s videos have little to none voice. They are self-explanatory and can be easily understood by anyone on the planet, even though they have Italian subtitles, which is a solid point in Khaby Lame TikTok strategy.

Since the beginning, Khaby has published comedy videos. Such content has a high potential of striking the right chord and getting thousands of shares. All it has to make the audience laugh. He does so by debunking overcomplicated lifehacks and stunts with a funny facial expression and his signature ‘duh’ moment at the end of each explanatory video.

Khaby Lame didn’t try to use a format suitable to other platforms on TikTok. He just did what’s native to TikTok - comedy, stitched in-app production, using other people’s soundtracks, duets, etc. People go to TikTok to watch such videos, not those polished YouTube productions, no matter how awesome they are.

In the social media world, creators strategize on how to get more views and likes, proposing new ideas, life hacks, etc. to wow their audience. Khaby has an outsider’s view that probably relates to much more people – he uses common sense. If you need a special tool to peel a banana, and it seems to be not working properly, maybe simply using your hands is better?

Khaby went all-in on TikTok once he lost his job in March 2020. What's most amazing about him is that he managed to put at least one video per day for more than a year. In April 2021, when the massive growth happened, he published 65 videos out of which many went viral. That all added up to the massive plus 29M followers in a month. By June 2021, he had published over 900 videos!

The massive success of many Vine users meant commercial partnerships for them. That was too much for many of them as they started promoting everything, everywhere, which put off some of their followers. Khaby works with a manager, and although he also does partnerships, they don’t take over his channels.

How did Khaby get famous – using trends

This comes natural to many TikTokers – using soundtracks and hashtags that are trending at the moment makes your videos get much more reach. 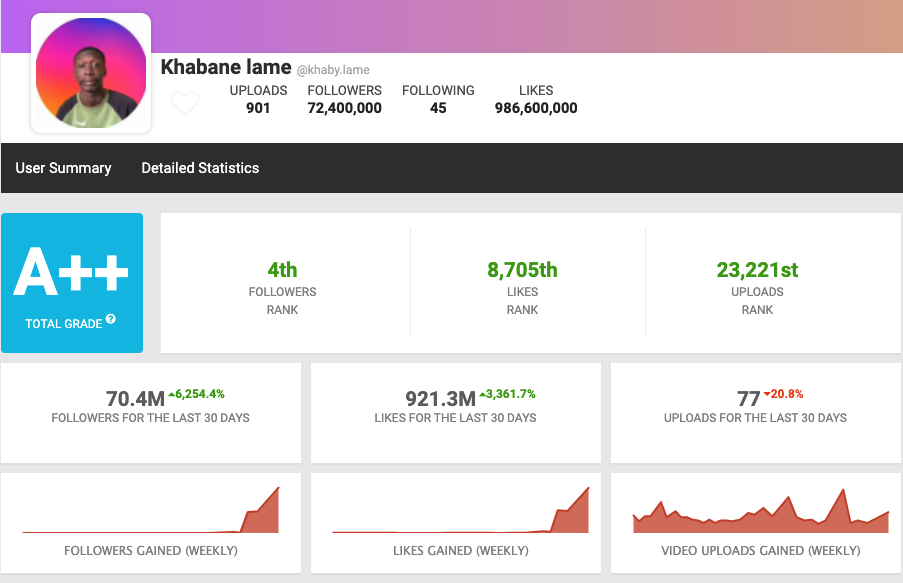 Being an early adopter

Khaby started posting on TikTok while it was still early on (it still is, compared to Facebook or Instagram). On most platforms for creators, being there early gives you much more organic reach since the algorithm promotes new users and wants them to succeed, so they bring in new users. Khaby’s videos were definitely pushed by the algorithm.

In May 2021, Khaby Lame TikTok had something like 54 million followers. As of January 2022, Khaby Lame follower count is 126 million. He has also scored around 2 billion likes.

How did Khaby get famous – local community endorsement

Khaby is massive in Senegal, where he was born. The television there often talks about his success. Even though he started in Italy, he’s more popular outside.

How much does Khaby Lame make from TikTok?

It's estimated that Khaby Lame TikTok strategy makes him around $200 k monthly. As of 2022, the net worth of Khaby Lame is $2 million. According to sources, he also charges around $50 k per featured video. 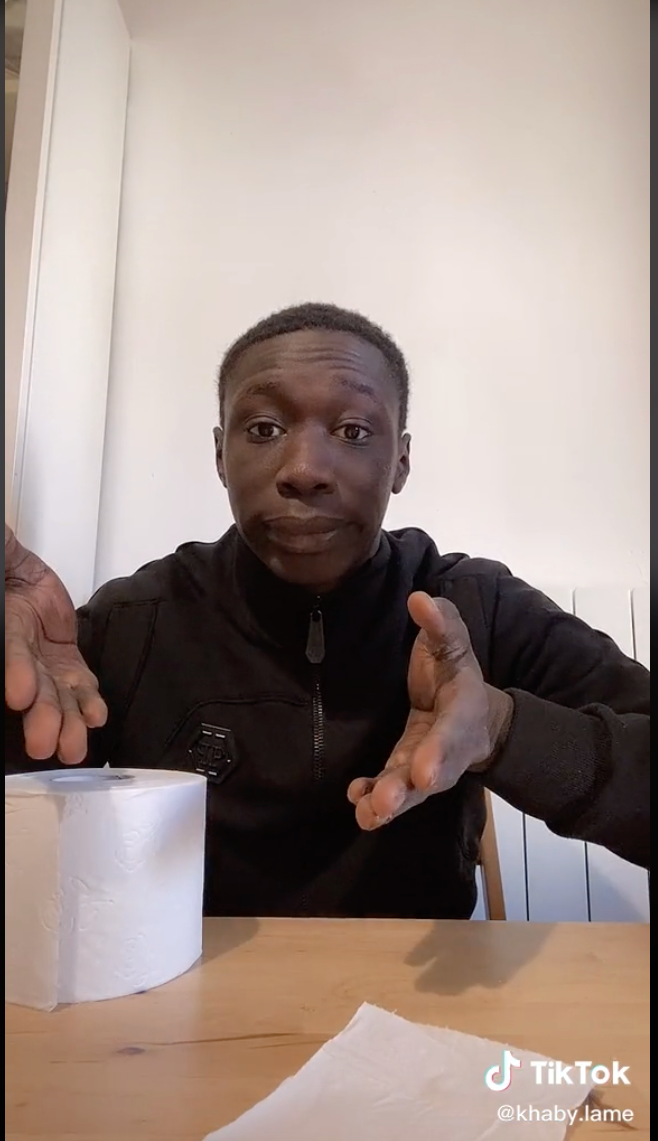 Khaby Lame TikTok strategy is being 100% authentic and this is the main aspect of his channel growth. He’s a living example of that authenticity wins over production. He doesn’t try to be perfect, and humans prefer more authentic, imperfect brands and celebrities. Likewise, he’s just a regular guy who doesn’t set any standards on how to look, what’s cool, and what’s not. Refreshing.

Many social media celebrities showcase their luxurious lifestyles, but that’s the way only 1 to 5% of the population lives. Khaby was a factory worker, and after he lost his job, he had to move to live with his family, sharing the bedroom with his brother. The interiors are far from posh, but that’s how many people on the globe live–if not most of them. There’s nothing special about him (except the content he makes) and that might be his best pitch.

Humor and laugh are so powerful in social media. The brands that get it, get more followers and engagement. So is with Khaby Lame’s brand – because he already is a personal brand.

Humans have an eye to spot what stands out of the usual–it was a matter of surviving in the prehistoric times as if something didn’t seem right in the picture, it probably wanted to kill you.

If you’re creative enough, publishing content every day has been a proven tactic to growing social media following. It’s much easier to do if you count on authenticity and don’t care about the raw, unpolished production. After all, it seems to be more appealing than the professional looks–to some extent, at least. Khaby Lame TikTok strategy is a perfect example of that.