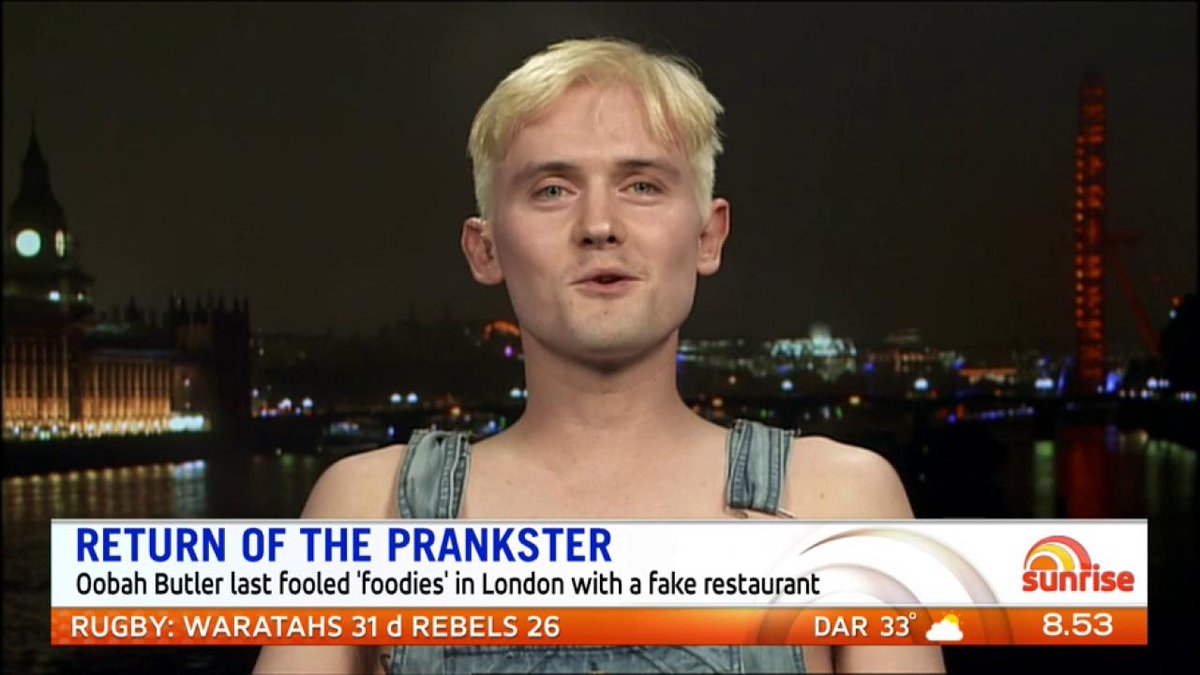 The Shed at Dulwich - how to become TripAdvisor's no.1 restaurant without having a restaurant  (7 min read)

The Shed at Dulwich - a spoof restaurant located in a garden shed in Dulwich, London.

Created as a hoax by journalist Oobah Butler for Vice magazine.

The restaurant became the top-rated place in London on TripAdvisor before the listing was taken down.

Website
The website and the TripAdvisor's profile worked as piece of evidence for the restaurant to exist.

To avoid unwanted reservations, Oobah made it clear both on the website and on Tripadvisor that this is an appointment-only restaurant.

Images of a fine-looking meals provided an additional spark to the already established restaurant impression.

Oobah wanted to make his restaurant silly enough to "infuriate your dad" and stand out. That's why he created a naming all of our dishes after the moods concept.

Fake it till you make it
Back in May 2017, Oobah and his friends started to produce fake TripAdvisor reviews for The Shed at Dulwich, in sufficient quantity, to place the venue among the top two thousand restaurants in London.

The hoax with The Shed worked, because it was plausible. Micro-restaurants were then a fashionable trend.

Due to the lack of real reviews from the customers, the restaurant attracted only a single review below 5 stars - it was a one-star review, possibly received from a rival. 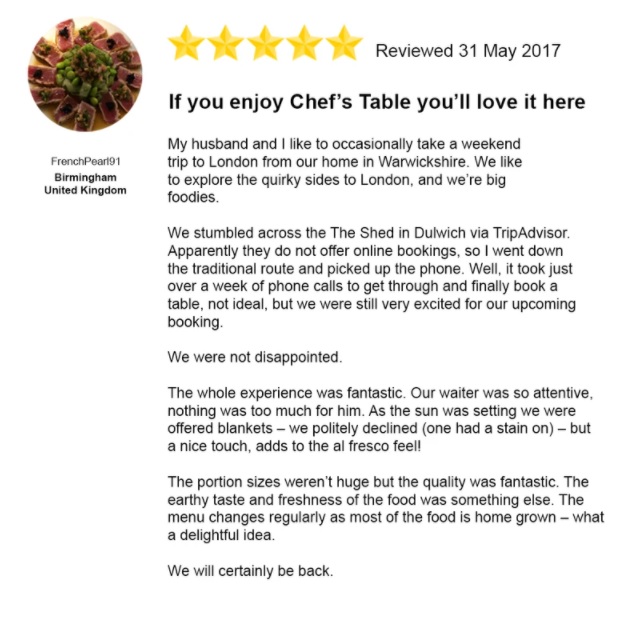 When The Shed at Dulwich was reaching for the top spot on the TripAdvisor list, people started to fall into:

The increasing popularity of The Shed encouraged more people to "get on the bandwagon", and book the table.

The Authority Bias worke, because: 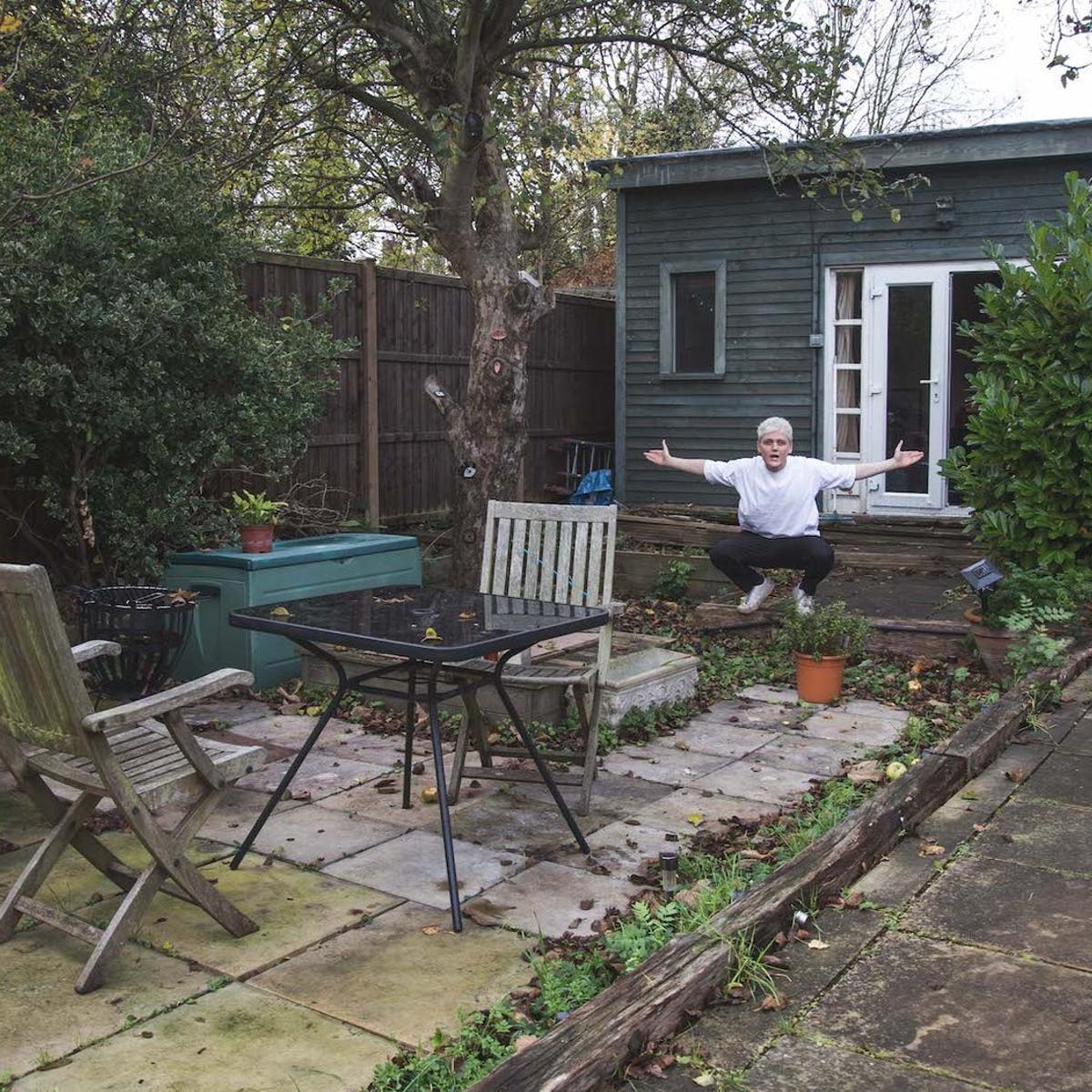 Find a loophole in a structure and pave your way to the top, to attract the attention of the media.

Oobah has invented his career upon this kind of gigs.

Just like in the TripAdvisor, Oobah found more loopholes in numerous places: