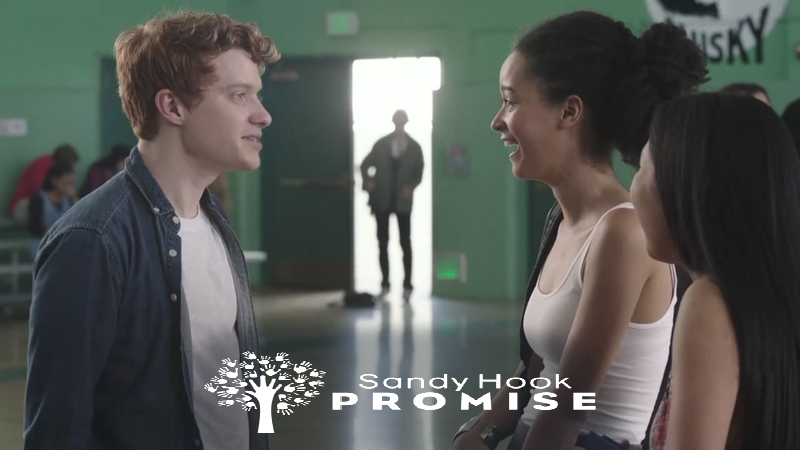 Sandy Hook Promise – a non-profit organization formed by family members who lost their children in the Sandy Hook Elementary School shooting. They organize programs that teach youth and adults how to prevent school violence and shootings, give them the tools to prevent it, and raise awareness on the problem. Their marketing efforts result in millions of video views. 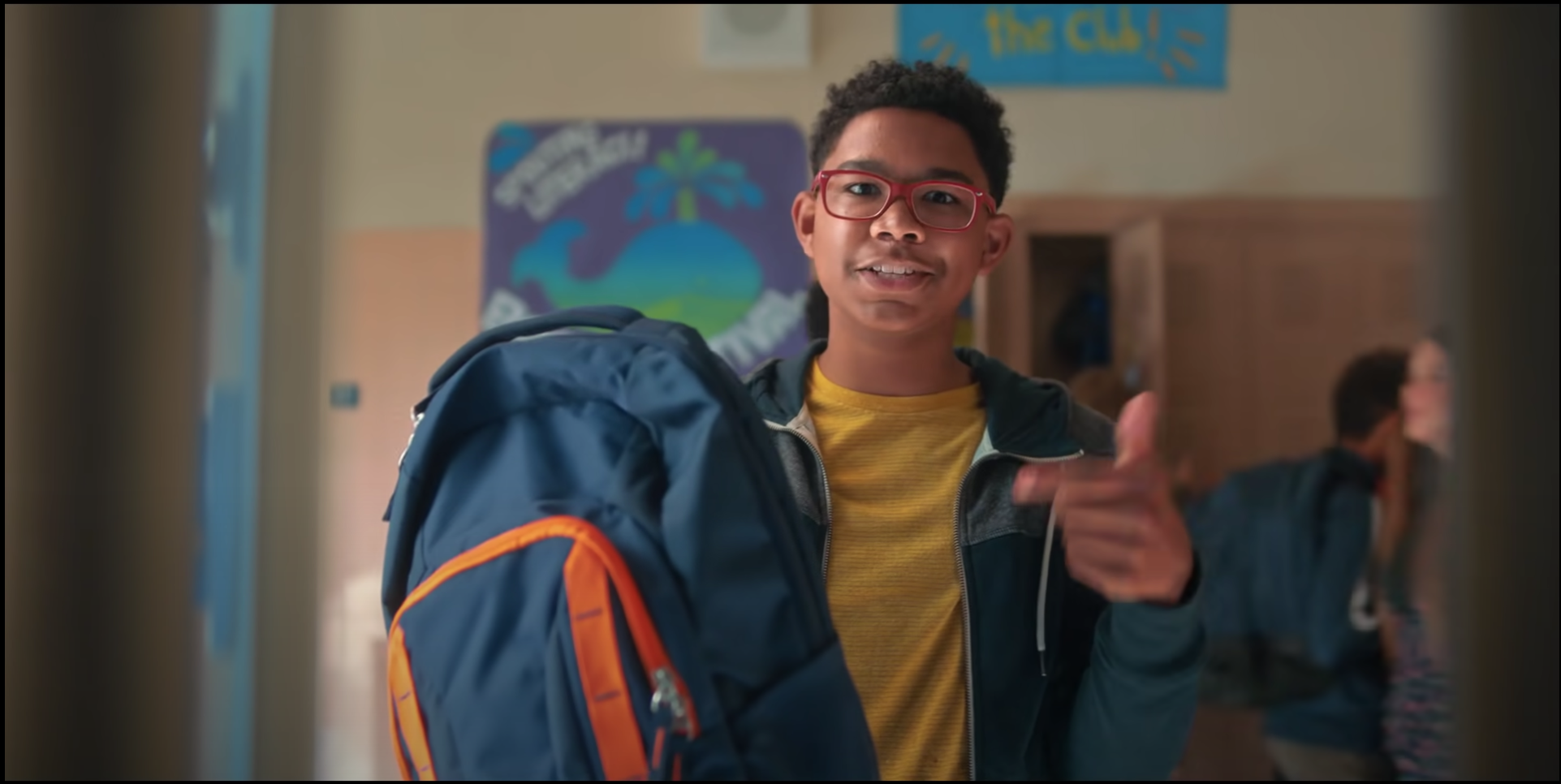 It all starts with an idea and how you make it a reality. All videos of the Sandy Hook Promise PSA campaign that went viral were directed by the same person, Alex-Henry Rubin. He’s an Oscar award nominee for the documentary Murderball (2005), winner of Sundance Film Festival’s Audience Award and many other awards for documentaries.

The ads were made by BBDO, a 130-year-old agency. That’s quite some experience. Nicole Hockey, one of the founders who lost a 6-year-old son in the Newton shooting, is also an experienced marketing consultant.

Having a budget to start

The budget for the most impactful ads was enough to give the spots a solid kick-start, but Back to School Essentials had the biggest so far, totaling over $2 million. Most of it was ad placement donations, from CNN, AMC, Conde Nast, iHeartRadio, and more.

The campaign had been happening in print, digital, radio, and outdoor placements.

Both Sandy Hook Promise and BBDO had a similar vision of how they should tackle the problem. The campaigns are not aimed at banning guns since that is part of the US landscape and an endless debate. Rather they tackle the problem that both sides of the debate can’t deny – the kids shouldn’t be exposed to this deadly risk. We need to do whatever we can to protect them.

Sandy Hook Promise campaigns are aimed at building the movement of people who want to do something about gun violence. That is a small favor that converts a viewer to a supporter. Once they identify with the cause, that audience was asked for donations – at a stage when they were much more likely to say yes.

In 2020, Sandy Hook Promise worked with MissionWired on the digital fundraising campaign, which resulted in over $48 million raised online. An important channel for that was SMS. It’s more immediate than email, while it’s still straightforward to enroll. The non-profit gathered over 500,000 SMS service subscribers and over $1 million came in through SMS just in the first year, performing 30% better than email in terms of actions taken and bringing 41% more revenue. 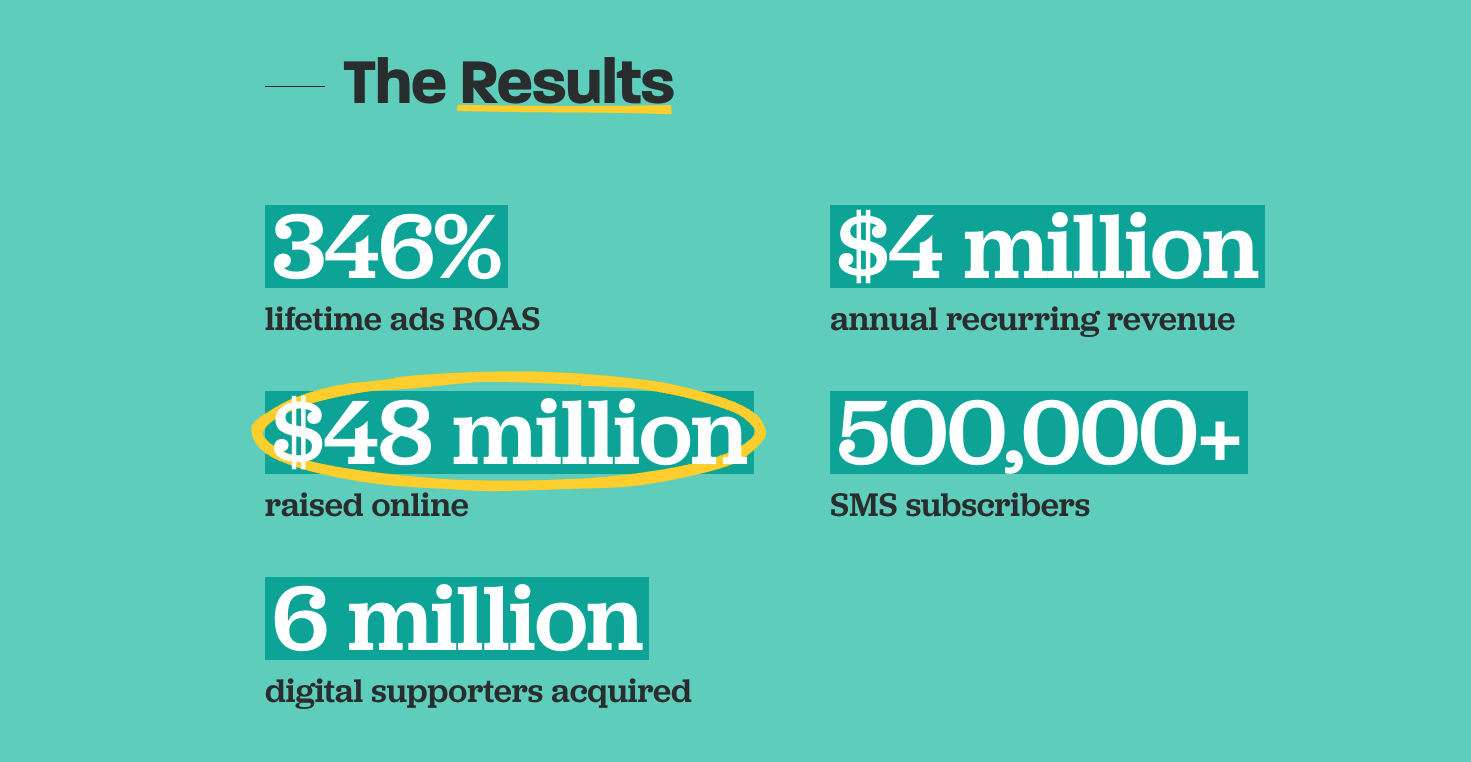 Sandy Hook Promise has been more active with their campaigns as another tragedy happens, talking again about the problem and the solution, bringing new supporters in, and carrying the energy later on. 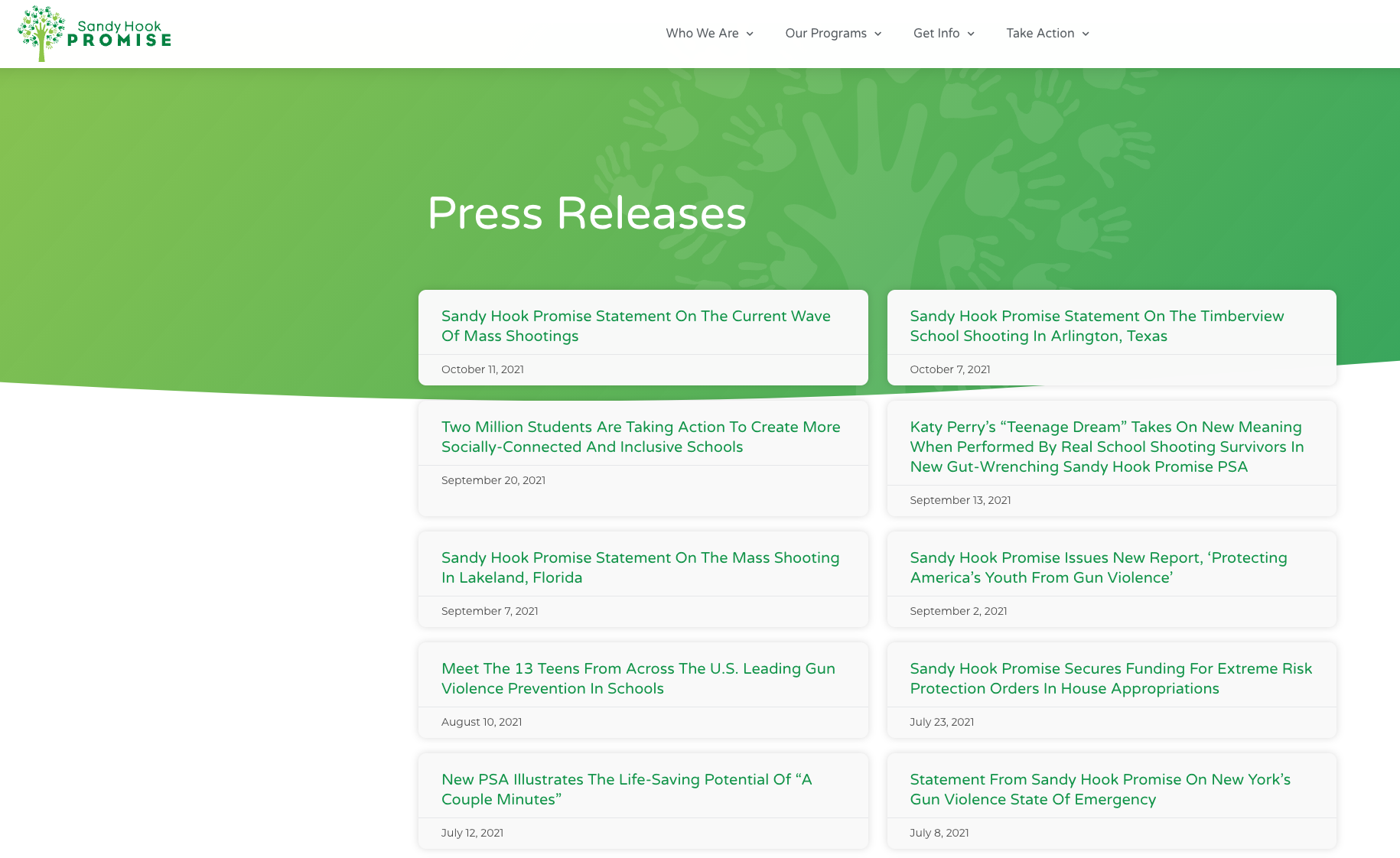 Matching the creative with the solution

The PSAs are powerful as they unleash emotions and make the audience feel uncomfortable, but they also correspond well to the idea of how to fight mass shootings.

The Sandy Hook Promise PSA campaign idea is based on the fact that it’s possible to prevent school shootings, knowing how to spot the signs of a potential shooter. In many cases, at least one person knows what is about to happen – all they have to do is act and this is what SHP educates youth and adults on.

The “Back-to-School Essentials” Sandy Hook Promise commercial video had a large impact across social media. The video was one of the most popular Sandy Hook Promise PSA campaign materials, gaining 1.2 million views on YouTube in just one day since its release. It even became part of the US election conversation, as 11 candidates shared it on Twitter. So did other celebrities, resulting in over 5 billion media impressions.

Even if the focus of the Sandy Hook Promise PSA campaign was to broaden the supporter’s group first, the design of their websites was such that the users can involve in supporting activities – volunteer, donate, signup, and activism – were always just one or two clicks away

Sandy Hook Promise PSA campaign commercials were first published in the media, giving them the initial awareness boost that could be then seen on YouTube and shared further.

Is the Sandy Hook Promise effective?

Looking at the numbers, the Sandy Hook Promise PSA campaign videos have significant impact in the media, and the whole campaign is said to avert hundreds of tragedies and tens of potential shootings due to raising people's awareness of the problem.

How much do Sandy Hook Promise employees make?

Although the aim of the whole campaign is nobler than just earning money, Sandy Hook Promise team make quite a lot in the meantime:

Stories are remembered better and can spark emotions. This is why the message carried in a story is so powerful, especially if that’s on video.

If you haven’t heard about Sandy Hook Promise before, you’re likely to be surprised by how the PSAs unfold – and this is what makes Sandy Hook Promise effective and more impactful. “Back-to-School” Sandy Hook Promise PSA commercial starts as a typical PSA ad in which kids describe their must-haves for the next year. However, with every next scene, the reasons why certain items are great are darker and darker. Eventually, we see a girl who says she’s finally got a phone, but sadly she uses it while crying in a bathroom, hiding from an attacker, and messaging that she loves her mother.

It’s hard not to feel some emotions when watching the videos. People’s emotions influence their decisions, so this is why the fundraising campaigns were so successful and the videos were so commonly shared and commented, leading to larger reach.

Sandy Hook Promise PSA campaign is an example of how professional awareness and fundraising campaigns should be done for non-profit organizations. All work in unison here – video production, advertising, PR, web design, and of course – tackling the problem in a way that can attract the most people, without dividing them.

What’s in it for you? Even when they didn’t have this huge budget, they managed to make a few viral videos with some clever video production and a slight ad spend boost. This is something that anyone can try, possibly with good results.