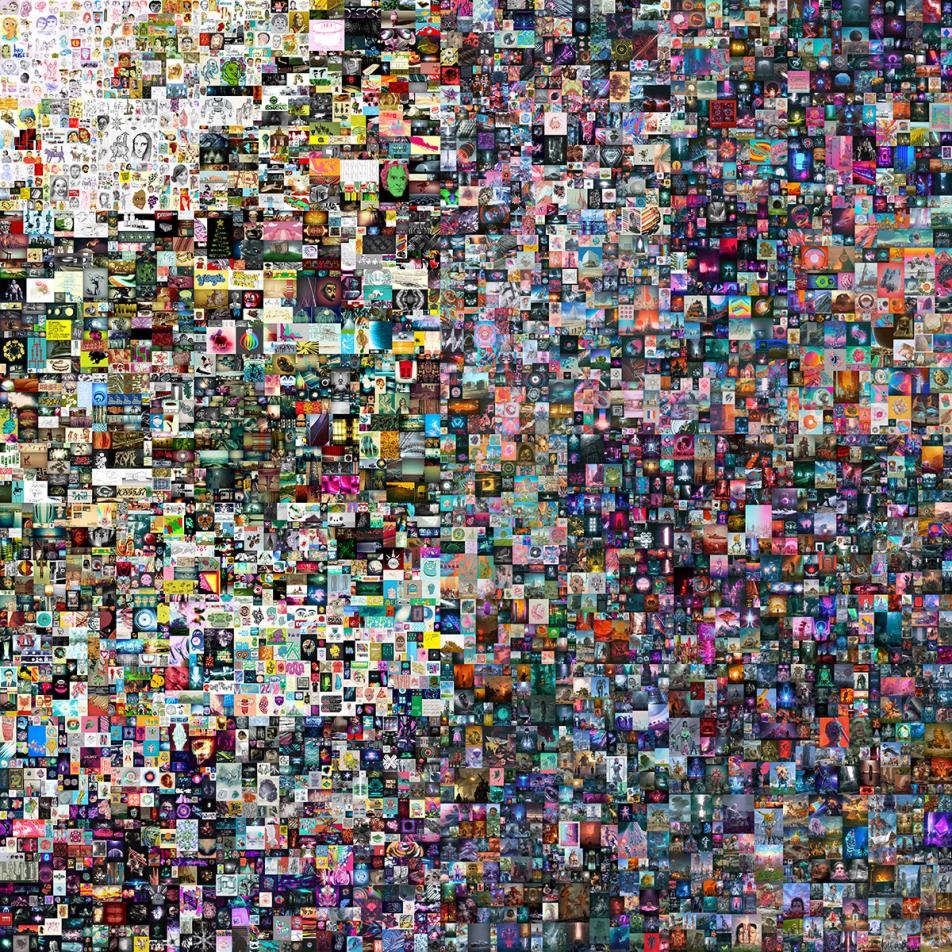 NFT - Non-Fungible Tokens are blockchain-signed digital collectibles with a provable record of ownership.

The most popular (at the moment) are NBA Top Shot, CryptoKitties, Aavegotchis, CryptoPunks, F1 Delta Time, Decentraland, or Hashmasks

It’s hard to say how each NFT project got popular, but we can definitely learn from what worked to make the whole NFT space go viral.

Looking at the highlights, you can see how the snowball got bigger and bigger. The most notable NFTs have been released in similar timeframes while the longer they were on the market, the more new NFTs were created.

How did NFTs make money? Supply and demand

NFT markets work similarly to sports cards. There’s supply & demand - the rarer the collectible is, the higher its price might be.

NFTs have an immutable history of ownership. That means it’s extremely easy to tell if the piece you’re looking at is the original or a copy. As with many blockchain-based projects, that removes the middlemen - you don't need anyone to verify the authenticity of what you’re buying. That’s especially interesting for digital art collectors.

When did NFT start getting popular? A rising tide lifts all the boats

Another timing factor is the pandemic. It’s said that during lockdowns around the whole world, 50% of the global population spent most of the time online. That led to savings (as many people didn’t have to commute) and the rise of interest in stocks and other forms of investment. Crypto is appealing to Millennials and since Bitcoin got so expensive that it looked like a passed opportunity for latecomers, they started to look for other blockchain investments - such as NFT.

How do NFTs get promoted? Well-known brands and influencers

Although the most expensive NFTs were mostly brands of their own, the big players have come to the party as well. There’s NBA, Formula 1, Gary Vaynerchuk, NBA players, Michael Rubin, Mark Cuban, Lindsay Lohan, and many more.

Are NFTs are pyramid scheme? Get rich quick scheme (for some NFTs)

Seeing big sales on the network builds the hype around certain NFTs as well. Some collectibles raised to thousands of dollars in value almost overnight. Someone bought CryptoPunk #6965 for 4 ETH (around $3k) 3 years ago and sold it on Feb 19, 2021 for 800 ETH worth over $1,5M.

This is why more and more new collectors join and want to try their luck, sometimes making not necessarily wise choices. That’s especially effective as for a rather small investments, you might expect big returns.

New NFT projects rise almost everyday now, and they still get their share of the market. That’s because there’s so much buzz around digital collectibles and so much money to be spent or invested.

The most popular NFTs have large communities around them. That makes the experience more fun and engaging.

In NBA Top Shot, there are virtual queues that build the hype just as in the limited-edition sneakers or Supreme drops.

10 to 15 minutes before the drop, collectors can join the queue which randomizes their place in line.

During the wait, they can watch the platform’s Twitch official stream. People in the queue are granted in batches to “enter” the store and complete the checkout.

The demand is extremely high, considering the supply–for 10k packs available in one drop, there are over 200k collectors in line, and the number is quickly going up from drop to drop.

The Bandwagon Effect
The NFTs are getting early adopted by crypto investors and then bring more mainstream users to the community. The more popular the space gets… the more popular it gets.

Scarcity
The perceived value of rare items is higher than their real value. Even though for many the idea of collecting digital tokens might be hard to understand, they come for the sense of owning a rare item. The long queues for NBA Top Shot pack drops are another validator.

Social proof
So many people active in the NFT space and celebrities with large following joining the hype, they create a social proof to others–that NFTs are the thing worth investing your time. Such validation is enough to invest into NFT for the first time.

FOMO
Bitcoin reaching all-time-highs made crypto appear to the mainstream public. This builds the Fear of Missing Out in investing which makes people invest while it might be too late to make a decent return. Those who see it as it’s too late, looked for ‘the next big thing’ and NFTs have a lot to believe that.

Overconfidence effect
90% of drivers think their skills are above the average but they are not. Overconfidence in investment makes investing seem less risky than it actually is.

Dunnig-Kruger effect
Beginners seem to be especially overconfident with assessing their skills. While having less skill, it’s harder for them to recognize their own incompetence. That might be the case for many ‘meme investors’ who became interested in stocks and crypto during 2020 lockdowns. 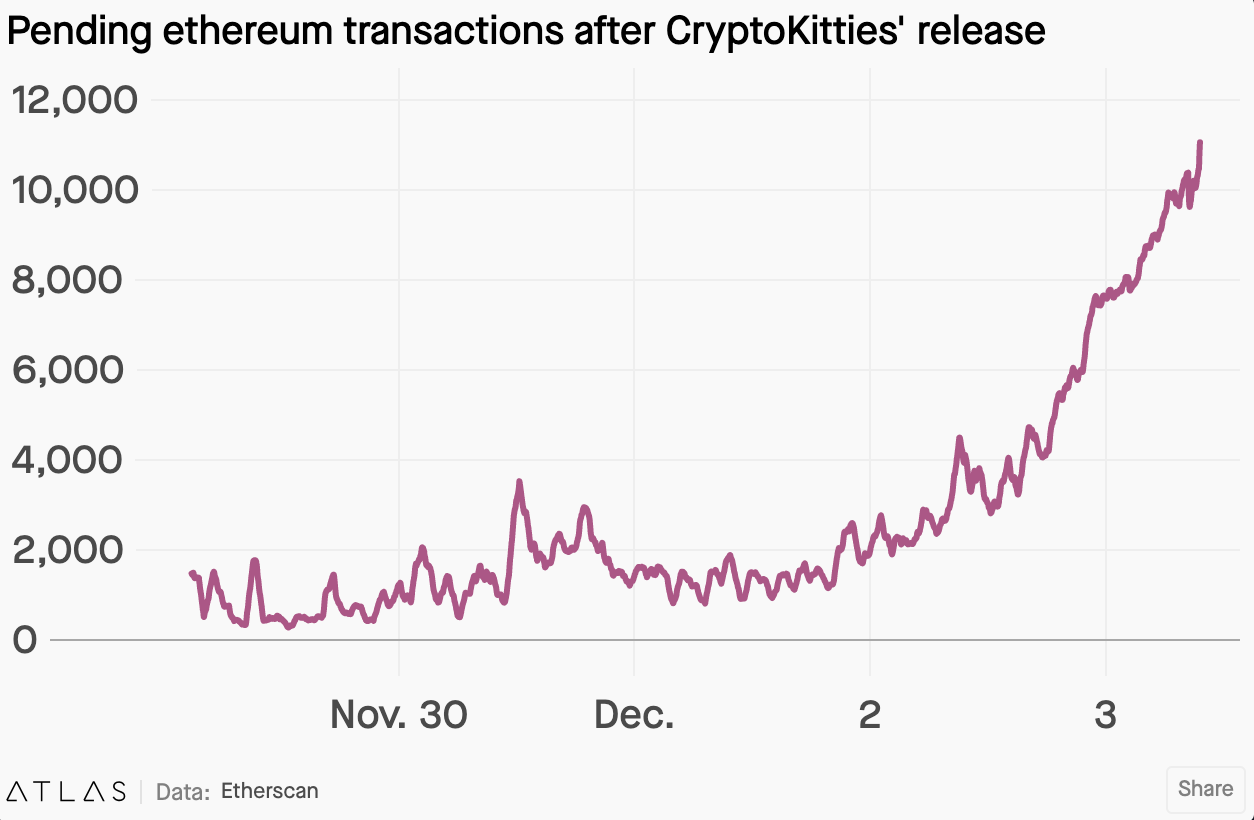 Market immaturity is often represented by the amount of speculations but it seems that many collectors buy and hold the items for the long term. Analysts say that might provide some stability to the market and make NFTs valuable in the long term–there might be a potential for building businesses around the space. Just as paintings need frames and sports cards need sheets and albums, NFTs might need similar stuff.

NFTs got so popular because of the right market conditions and timing, as well as a decent, visionary product. That proved to be right two times in a row, with the first and second Bitcoin price rally. The timing is often overlooked but it’s one of the key ingredients of building successful projects and businesses.