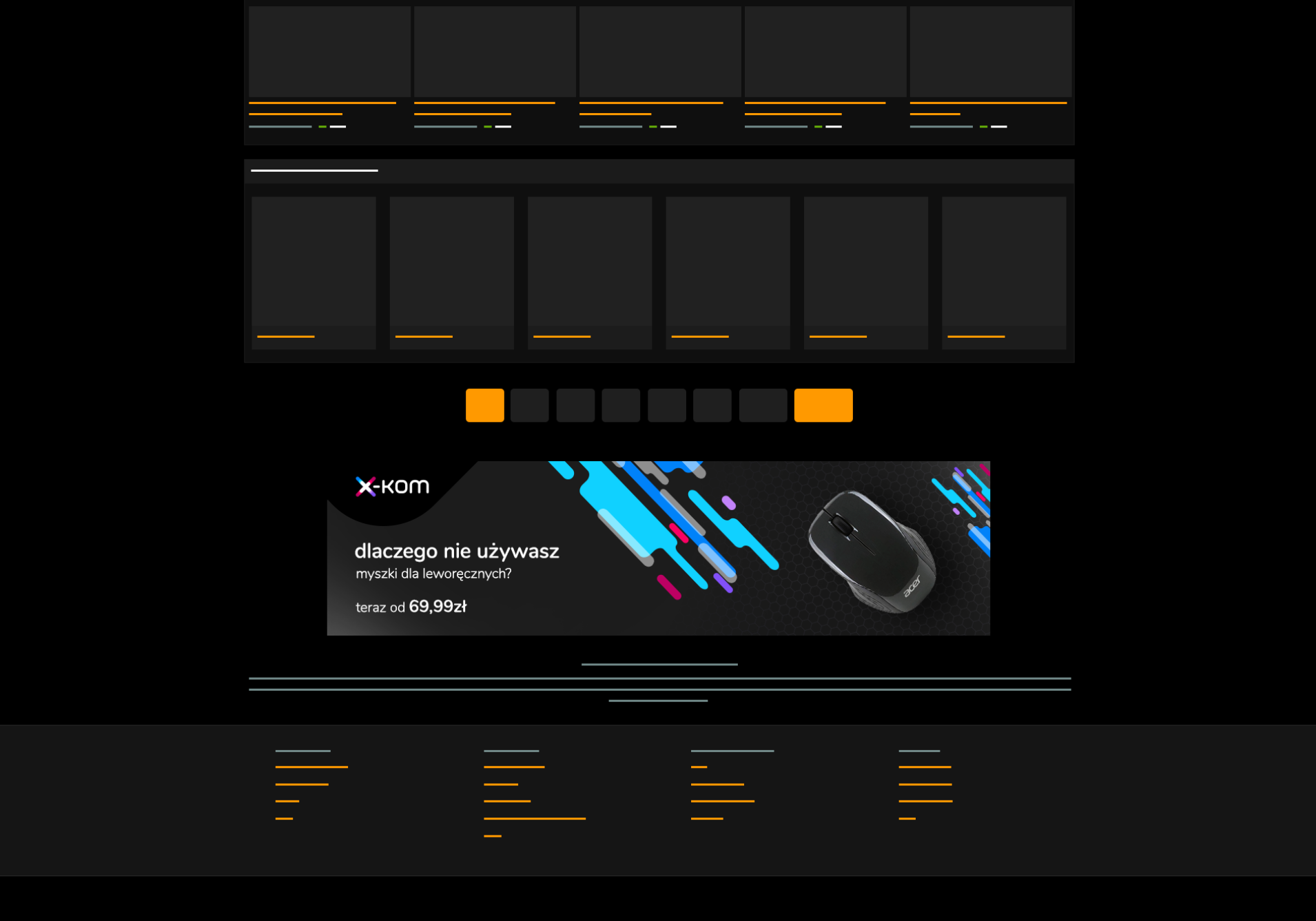 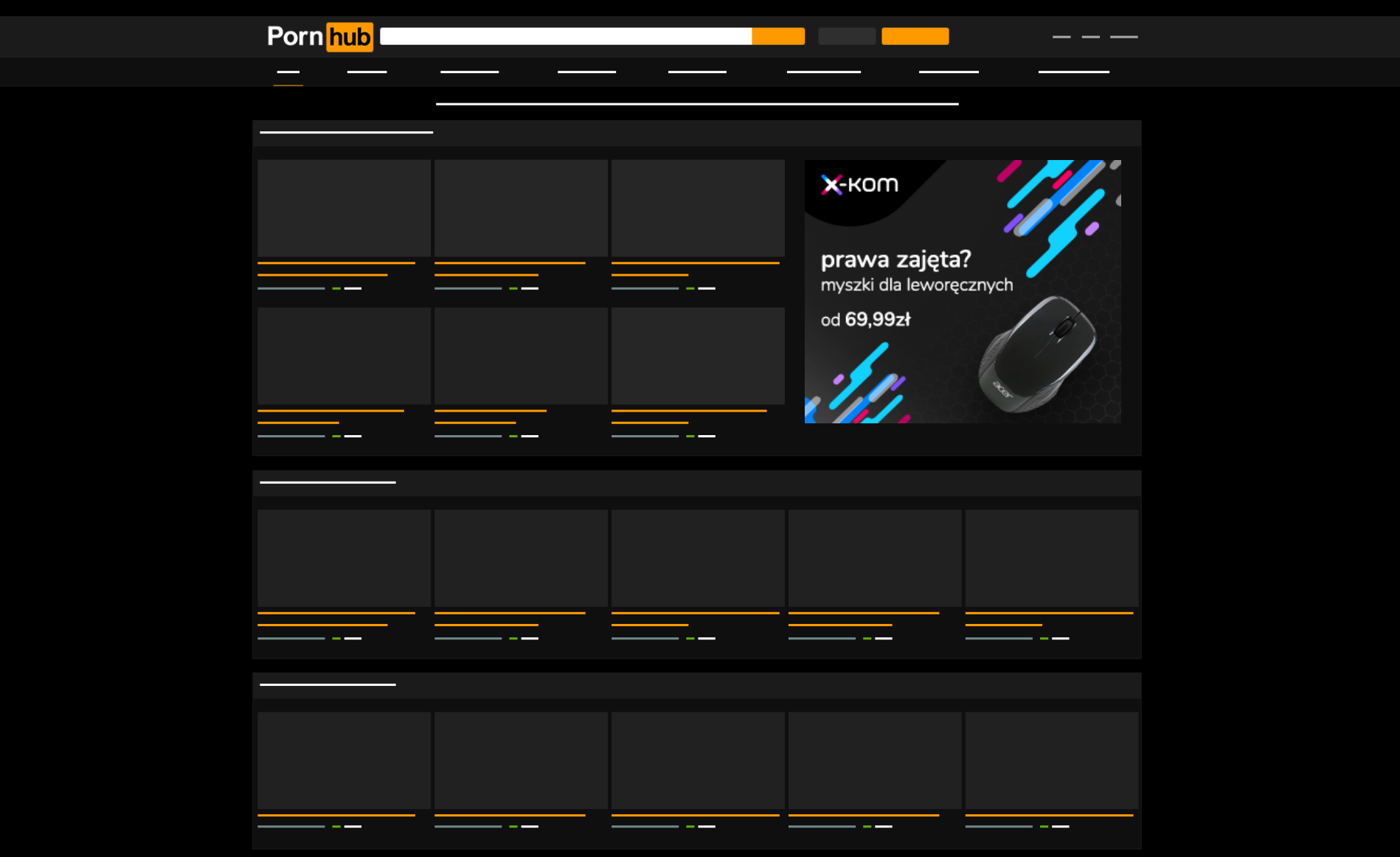 X-kom created relatable advertising banners that were easy to connect with and created a sense of familiarity for computer users, who were in fact possibly using a mouse while browsing the internet.

X-kom campaign of 2018 proved that going out of the comfort zone and the right use of controversy can generate very positive feedback, both from the media and Internet users. X-kom managed to overcome stereotypes and targeted the audience that was overlooked by other advertisers. The whole campaign, although short-lived (only a week), made its mark in Polish marketing industry.