Politify – a web application that allowed users to see how candidate’s economic policies could impact their households and neighborhoods. Founded by Nikita Bier who later created the tbh app, acquired by Facebook. 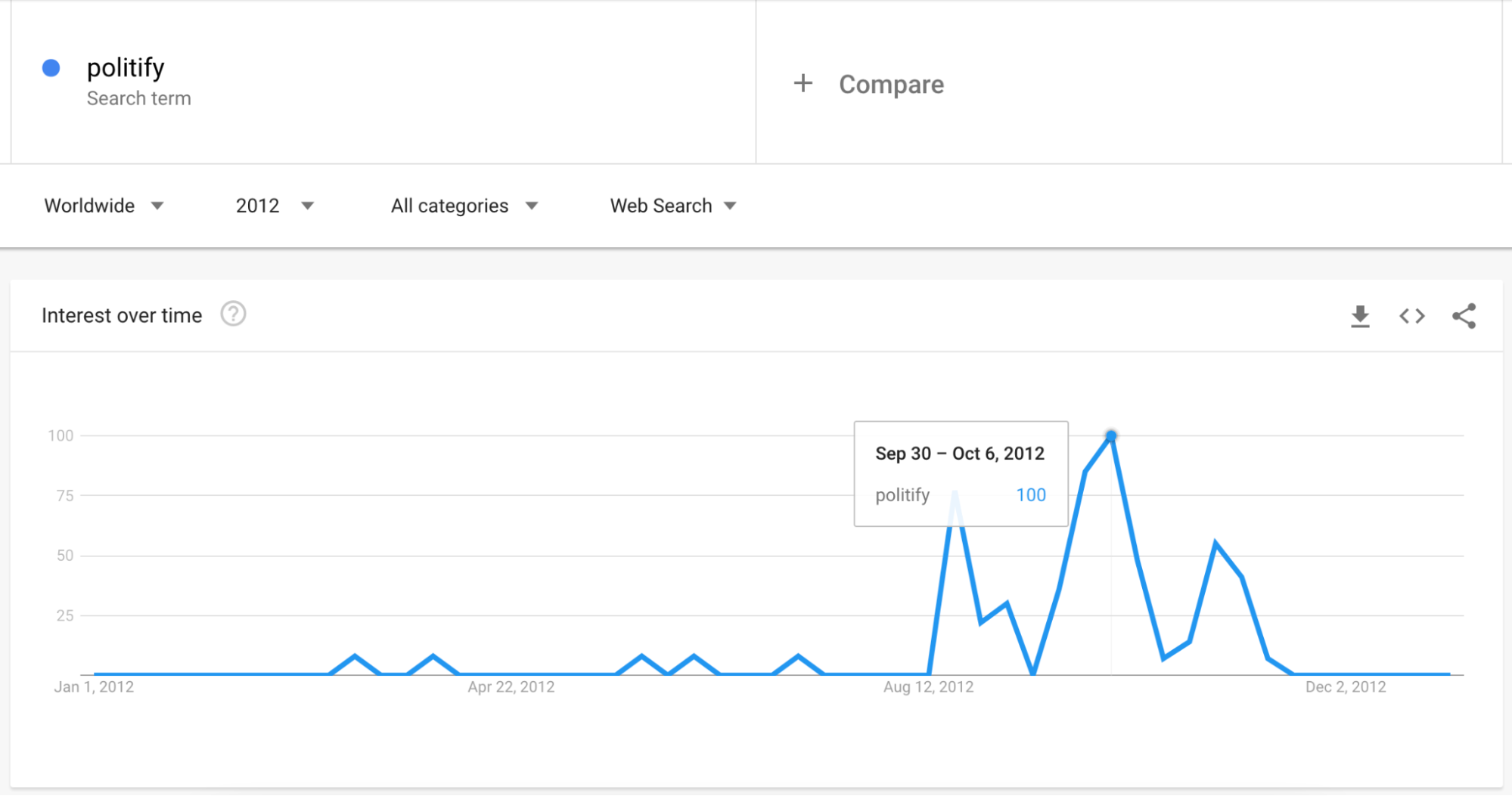 Who created the Politify app?

The Politify app was created by Nikita Bier, a former UC Berkeley student, and his friend, Jeremy Blalock. Nikita was a political economy and business major at that time, so he had some knowledge useful for the job.

During a semester exchange in Copenhagen and studying social policy, Nikita Bier discovered that in Scandinavian countries, the political debate was less ideological and more focused on the economic consequences of each party’s program.

When he went back to UC Berkeley, he realized that programs such as of the Tea Party or Occupy show best that the debate has moved far from traditional politics. Being a big believer in that he can shape the world around him, Bier decided to create a platform that would tie the debate to the economic impact of political programs. That was also aligned with his views–he thinks that how much money one would lose or get in consequence of politics is more important than the moral aspects of it.

How was the Politify app created – fighting rejection

It wasn’t easy to build Politify. As Nikita Bier recalls, he heard ‘no’ every day for about 90 days of looking for engineers. Eventually, Jeremy Blalock teamed up with him, convinced by Nikita’s enthusiasm.

It was similar with getting funding for the project. Before they received any significant grant, they’ve got rejected at multiple contests and foundations.

The first version of Politify, prepared for primaries, was a rather simple tax calculator. However, it proved that the idea is worth investing more time, as even in this form, it attracted 300,000 users over a month and a half.

After receiving over $35,000 in grants, Bier and Blalock further developed the app to consider household’s income, spending patterns of different zip codes, which government’s services do they use, etc. The data has been mined from publicly available entries from IRS and Census. That proved to provide even more value and drove users.

Nikita Bier thought that if he had a problem, he should find the best possible expert in that matter and ask for advice. Among the list of advisers were former Secretary of Labor, professor Robert Reich of UC Berkeley, a leading economist Emmanuel Saez (UC Berkeley), and Will Glaser, the co-founder of Pandora.

One of the reasons why Politify app marketing strategy succeeded was just the right timing. First, it made its mark during the primary US election. Then, it became a tool for finding which candidate is better for you on personal, local, and national level during the main elections. The media were already talking about the elections day in and day out, so building something interesting that had a potential to take part in the debate had a high chance of reaching the headlines. 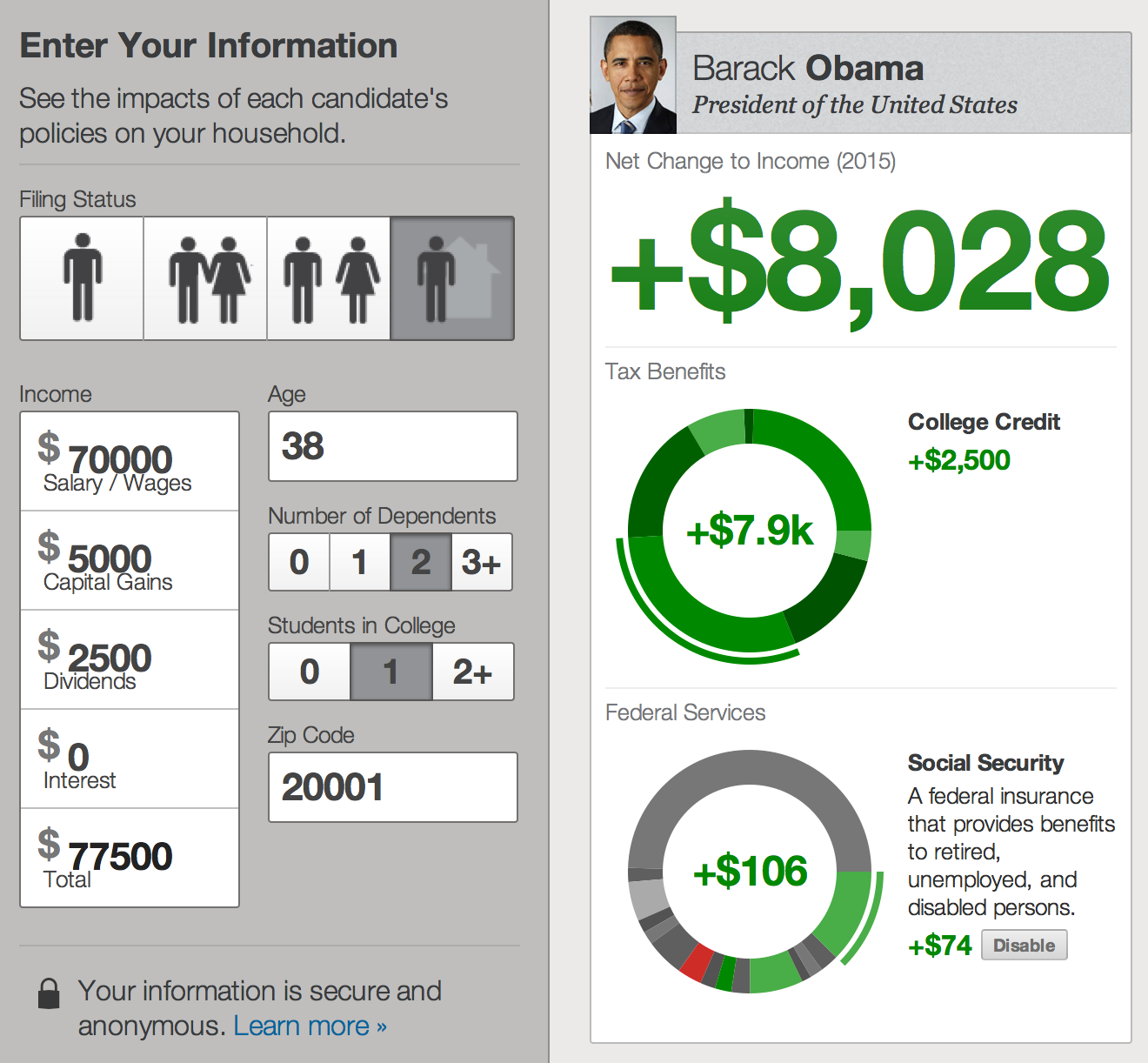 The news sites usually want to capitalize on the ongoing trends and spin the stories to fall into the biggest trends. It seems that Politify first appeared on The Next Web which boosted its web appearance as it combined the tech to US Primary Presidential Elections, and it does really well to the Politify app marketing strategy.

After the re-release for the main elections between Barrack Obama and Mitt Romney, it did it once again. It quickly got covered by tech and startup sites, such as TNW and Tech Crunch, and then spread out to the likes of Forbes and minor news sites.

Nikita Bier recalled that just a day after re-releasing the site, Politify got dozens of publications a day. He said, „It was the craziest day of my life. My phone was buzzing constantly — Politify was on the radio twice, it was on television twice, it was in 10 different publications all on the same day.”

It worked because once a news gets traction on a few sites, all other media outlets cover it too to get their share of the views the story. Bier could also have a warm intro to Anna Heim, who covered Politify on The Next Web the first time and it could’ve picked up from there the second time.

The platform had social sharing module built-in. It allowed to share the results of your calculation to your network on Twitter, Pinterest, or Facebook, spreading more awareness about Politify. During elections, people are more willing to share their views and support their candidate–hence, easy social sharing was definitely part of the platform’s success. 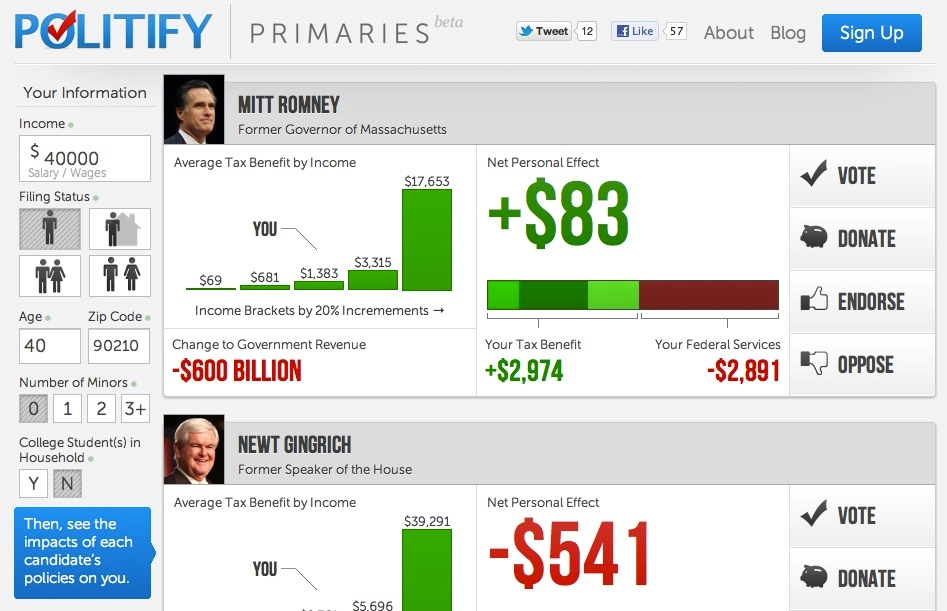 The bandwagon effect is why news media cover the same stories that proved to get views on their competition’s sites and channels. What works for one is quickly copied by others.

Together with the media, the snowball has rolled with social sharing and possibly word of mouth. The story got bigger and bigger and more people wanted to check out whether they preferences are aligned with the economic aspects.

Politics is one of those delicate subjects you can't discuss openly with anyone you want. Oftentimes it causes heated arguments that don't resolve anything.

It's because we perceive our political views as something deeply representing our core values, though it's not necessarily true.

Politify helped people understand how their votes could physically impact their lives - this kind of information was probably provided to many for the first time. That's why this app was was interesting to millions.

Politify is a great example of becoming massive success and disappearing into thin air. The project was promising, even after rebranding to become Outline, it had some bright future with the $850k funding round. Why it disappeared, though? It could’ve been too hard to maintain momentum after the elections ended. It could also get stuck with some inside politics of UC Berkeley or the state of Massachussets. There’s little to none official info on why Politify died.

Politify succeeded because it was a novel idea and a much-needed tool for the political debate around the US Elections. It wouldn’t get 4 million users without the right timing, though. It also could get a little help from the good ol’ PR activities, such as reaching out to media and sending press releases. If the story you’re trying to ‘sell’ to the journalist can really put him in a good light, he’s more likely to publish it!