WP FeedBack - a WordPress plugin that simplifies the communication between a website developer and a client.

When clients want to have something edited on their website, WP FeedBack pins clients suggestions directly to the HTML element to make it easy for a developer to find.

Highlights
10 main key steps that describe how Vito Peleg (the Founder) and his team launched WP FeedBack and made over $100k in the first 30 days:

Solve a problem
Website developer Problem:
Clients sometimes have an issue with specificity, especially regarding problems they are facing when navigating throughout their website.

Solution:
WP FeedBack pins their comment directly to the HTML element they are talking about, to make it easy for a developer to find.

Market research funnel
Vito and his team created a mockup of how the WP FeedBack would work and posted it on a few Facebook/Linkedin groups, Twitter and Instagram.

They offered the product for free to the first 100 survey respondents (Beta Users), and a huge discount to the rest (Founding Members), once the product was ready.

Results:
1,3k emails collected within 1 month, out of which 600 filled out the survey.

After that Vito put those emails into an automated email sequence that made sure they complete the other steps.
They tried to utilize the email list as effectively as possible to keep the users engaged. 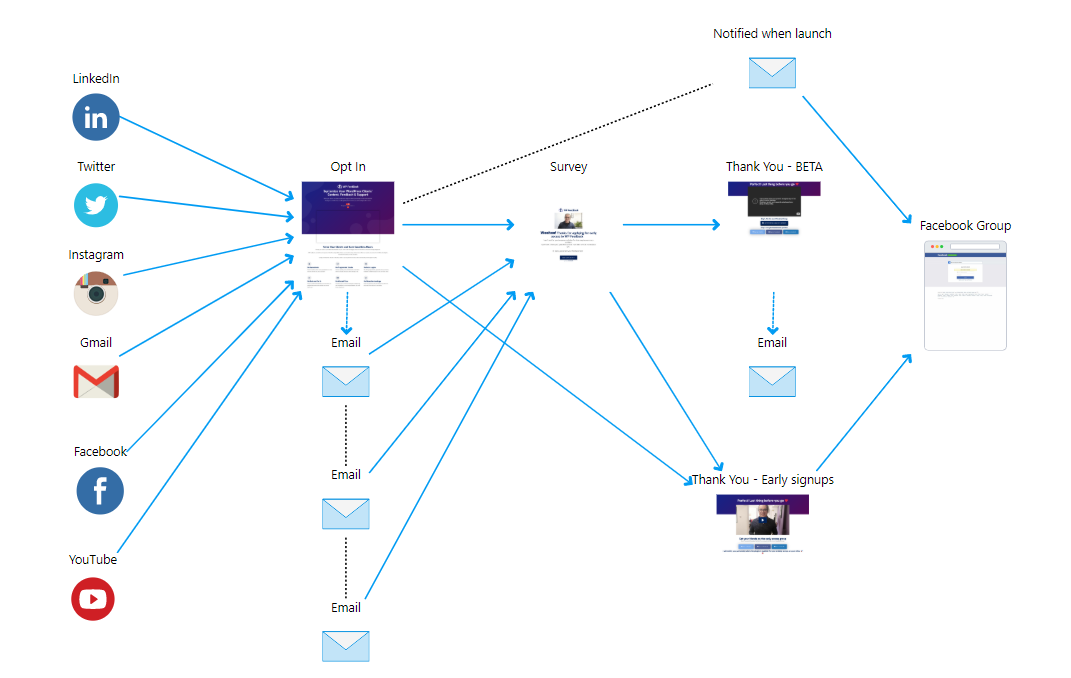 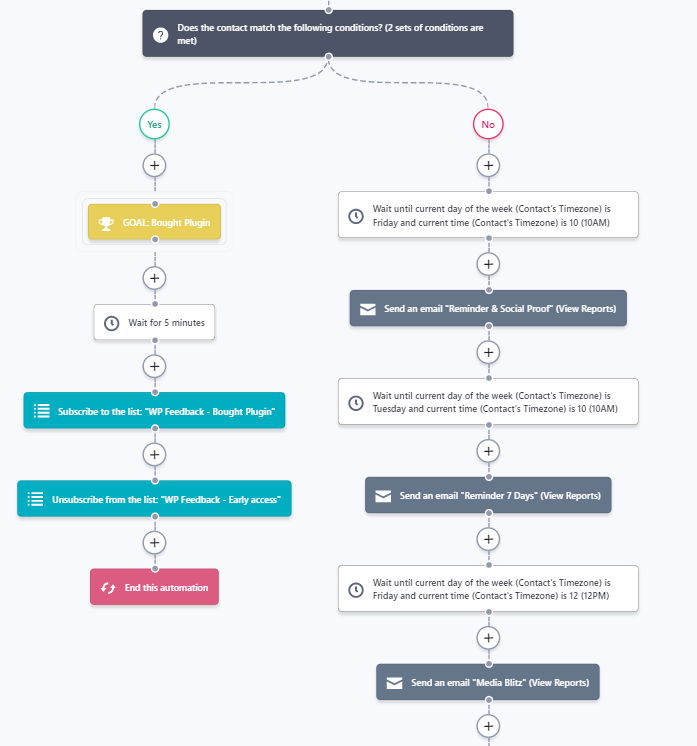 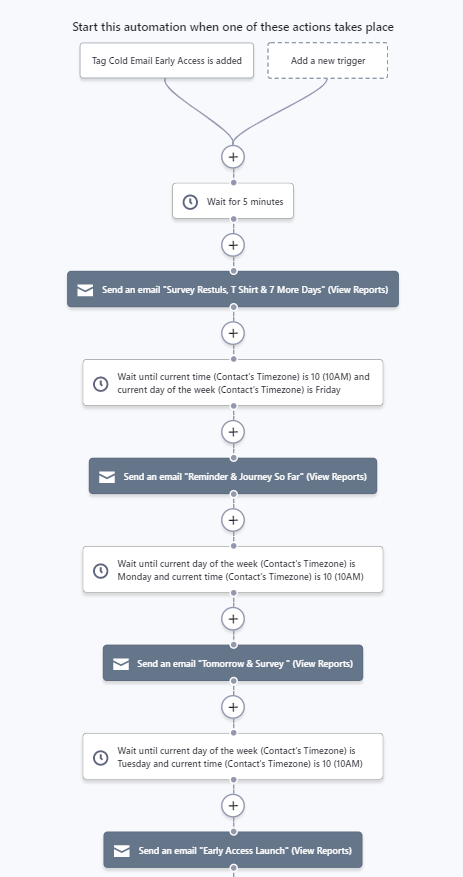 Community First
Vito and the team used the Facebook group to create a community.
It helped with the development at the early stages.

They encouraged feature requests, conversed acutely with users and potential users, creating a community where all members feel like they’re a part of something.

Pricing the new product
WP Feedback's goal was to build a real business.

Vito asked the initial 100 users that got the product for free, how much would they pay for it.

People voted they would pay $499 for the product as it was in its initial state.
That's 4 times higher than what Vito expected.

Thet needed to get just 200 users at this level to reach a $100k goal.
Much more realistic.

100 of Beta Users got free access to the first version of WP Feedback.

The beta signups had 6 weeks to use WP Feedback and during that time Vito encouraged them to join WP FeedBack's closed Facebook group.

Founding Members
This is where WP Feedback broke six figures in 30 days.

After receiving feedback from the Early Access group and implementing changes Vito released the first official version to all the Founding Members (survey respondents).

Part of our success was the strategy of offering a lifetime license at a discounted rate.

The Founding Members received 70% OFF because they were the first to commit to the plugin.  WP Feedback team made it clear that without them, this project wouldn't make it.

They also offered a free T-shirt with every lifetime purchase.

The Founding Members promotion went on for 4 weeks.
They sent 2 emails a week to their early access signups.

After that WP Feedback had an “official” launch to the world.
By then, they had already broken 6 figures and had enough popularity and momentum to keep getting a lot of new sales and customers.

Funnelytics - helped to map out the sales. Allows you to track clicks through your emails, landing pages, facebook ads, google ads, and more.

Teamwork Desk - the ticketing system and the chat for internal discussion with the team.

Trello - keeping the whole team up to date with development & progressing 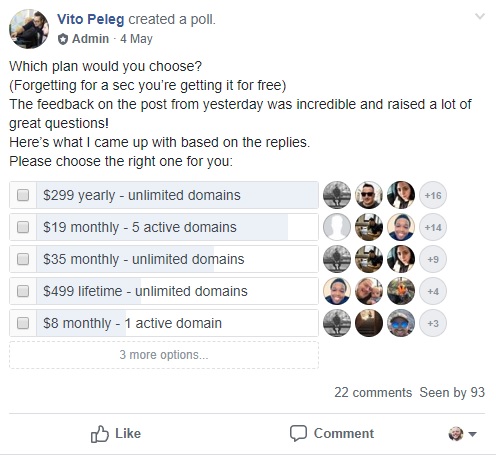 Ikea Effect
"We put more value on things that we’ve built ourselves."

Vito and his team created a community that helped them build the WP Feedback plugin.

By having people to actually have an impact on how the end product will look like, people felt stronger connection to the product.

FOMO (Fear of Missing Out)
Beta Testers & Founding Members received either the product for free or for a huge discount.

If they didn't commit to the project they might have missed the whole thing - not only the freebie & discount, but also the chance to be a part of something big.

Community first
WP Feedback is a proof that you don't need an already established position or a big fan base if you have a great product and well-executed marketing plan.